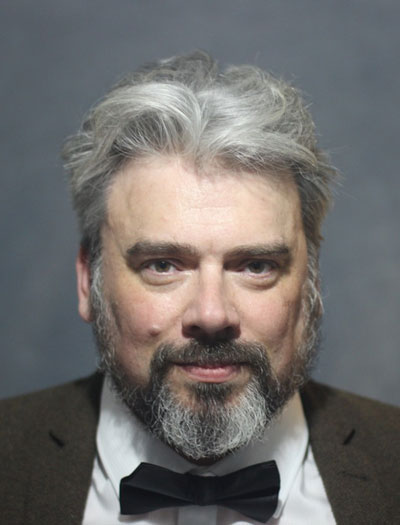 Neil Briscombe
The Human and the Loop, In On and Around

Neil has over 30 years of experience directing all engineering phases from feasibility studies to acceptance testing. Government agency customers include the UK Ministry of Defense, Technology Strategy Board, Office of Communications, UK Innovate, Environment Agency, British National Space Centre and the European Commission. He is internationally known as a leader in the production of communications and security related Decision Support, Situational Awareness and simulation systems especially using Semantic Web technologies and various forms of Artificial Intelligence as well as Natural Language Processing. Highlighted work that Neil conceived and led relevant to the workshop include the following: 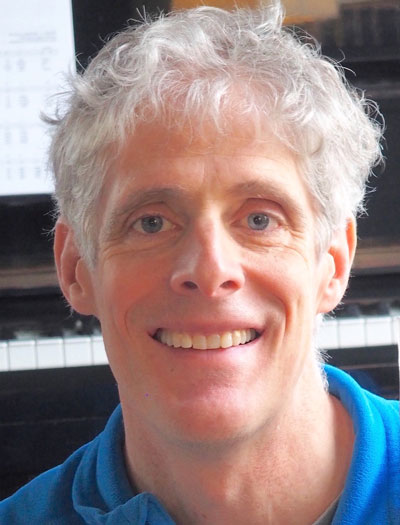 David Burke is a Principal Scientist at Galois, Inc., where he leads the machine cognition research program, investigating techniques for integrating human decision-making with machine intelligence (and vice versa). Since joining Galois in 2004, his work has included conducting research into logics for reasoning about trust in the design of secure systems, approaches for ensuring robust decision-making in multi-agent systems, and the development of hybrid AI techniques for system security. His recent experience include PI roles on DoD-funded projects focused on adaptive human-machine teaming, techniques for reasoning under conditions of extreme uncertainty, and adversarial modeling for cybersecurity. Other research interests include machine ethics, game theory and bio-inspired AI.